Monorailex 2019 is an annual conference organized by the International Monorail Association, held in Chiba for 4 consecutive days from November 24 to 27, 2019. This was the first ever annual meeting of the IMA in Asia. The conference was participated by 52 representatives from 10 different countries and regions worldwide.
Chiba City being the home to Chiba Urban Monorail, the world’s longest suspended monorail was one of the major key factor for the organizers during the venue selection process. After the successful execution of the meeting, it earned enormous positive feedback from the local organizations, as well as both organizers and foreign participants. Through the presence of local connection and the utilization of prefectural resources, provided a unique experience that embodied especial characteristics of Chiba, and Japan. The favorable impact that the meeting has brought, and the Monorailex 2019 contribution to the development of the society lead to the recognition.

The JNTO’s Achievement Awards is a yearly recognition of the outstanding achievements of national and international business events staged in Japan. The award is aimed to promote mutual understanding between organizers and general public, and to contribute in the development of young people, regional revitalization and economic development by coordinating with local industries and academic societies. The Award recognizes excellent examples of international conferences that will be the best practices in the future, such as conferences that excel in planning ability including advancement and creativity, sustainability and regional contributions. The project was launched in 2008, and this year marks the 13th year. 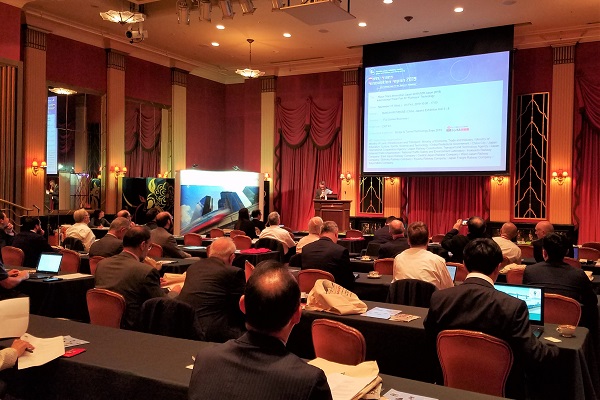 conference proper at Hotel The Manhattan 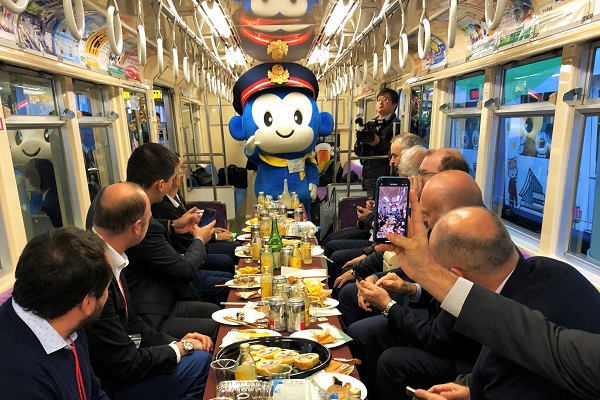