Greetings from the Mayor

Welcome to Chiba City.
Located approximately halfway between the air gateways of Japan, Narita International Airport and Haneda Airport, Chiba City has excellent transportation access; it takes less than 30 minutes to arrive to either airport, as well as the capital city Tokyo. As prefectural capital, it is a large, developing city that plays a large role in capital functions. It is also a city that is rich in lush greenery and beautiful waterfronts.
Makuhari New City district, being the base for global business in our city, is packed with facilities such as a baseball stadium where you can watch professional baseball games, hotels, large shopping malls, and outlets malls. Located in the center is the Makuhari Messe, the first full-scale combined-type convention facility in Japan where seven sporting games for the 2020 Tokyo Olympic and Paralympic Games were hosted.

Furthermore, Makuhari New City district, being designated a national strategic special zone, is making progress in the building of a futuristic city where Japanese and foreign people can interact and new industries are created through the accumulation of a variety of futuristic technology and state-of-the-art research institutes, such as drone delivery demonstrations, ICT use in medical care, and self-driving systems as well as support for foreigners looking to establish companies, etc. The city also has other facilities, such as the Kasori shell mounds, the Chiba City Folk Museum, the Sayado Hall at the Chiba City Museum of Art, and other locations to visit after conventions.

In addition, Chiba City, in collaboration with the Chiba Convention Bureau and International Center, provides one-stop services including a complete support system for holding meetings, introduction to Chiba-exclusive venues, finding volunteers, and more. Its outstanding performance over the years that brought numerous business events to the City has earned a high reputation and resulted in its selection as one of Japan’s Global MICE Enhancement Cities.

We are waiting for you all at the world-renowned MICE city of Chiba. 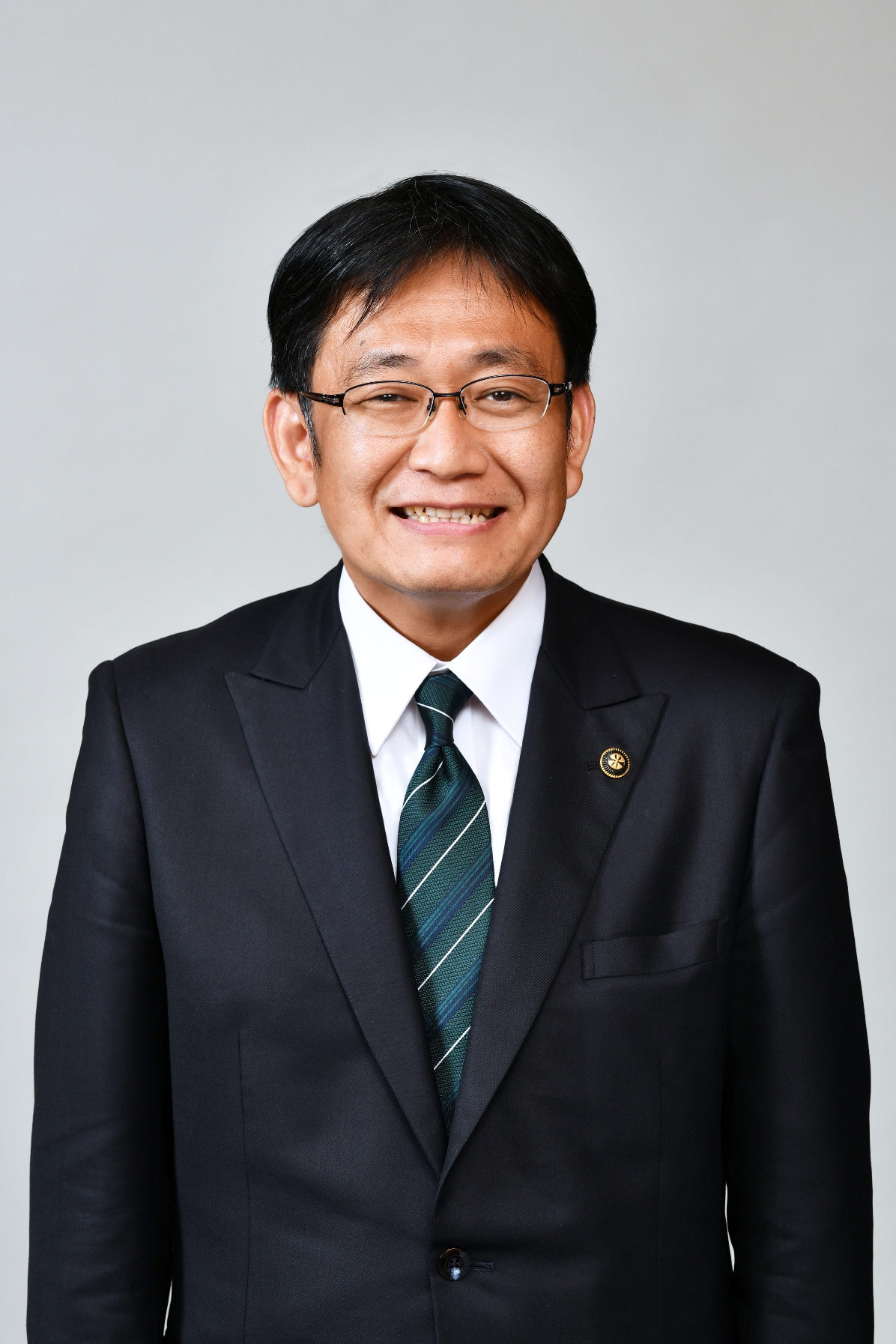 It is a system started by the Japan Tourism Agency since FY 2013, offering support after selection to cities with a high potential of attractiveness and particularly high motivation and ability to take initiatives, with the objectives of pulling up to the global level Japan’s competitiveness in attracting MICE events and in addition promoting cities aiming at an even higher level. The support period is 2 years.

In the area surrounding Makuhari Messe, 6 large hotels located within walking distance are adjacent and starting with a large number of commercial facilities, there are shops of rich variety such as restaurants and cafés with international character. We are also highly appreciated by all the organizers for the excellent access and the high-level of convenience as well as for the good quality of public safety and the cleanliness of streets. 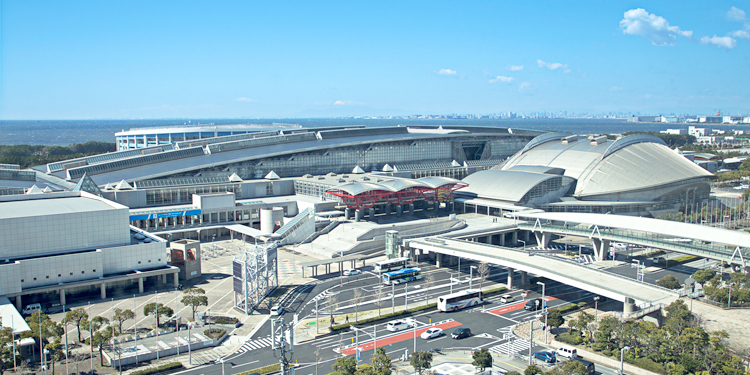 An outlet adjacent to the front of the station 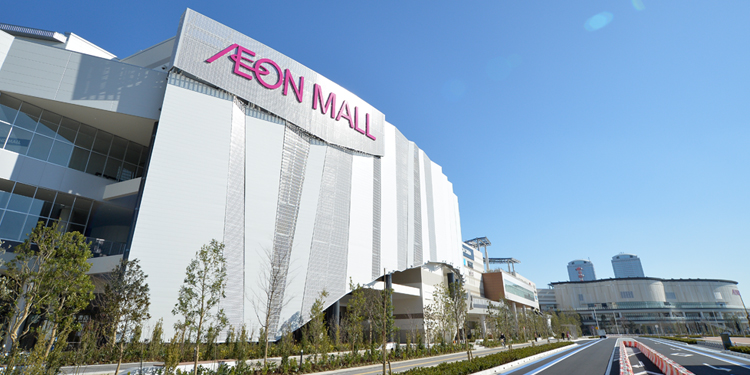 Flagship shops in which variety of contents have been condensed 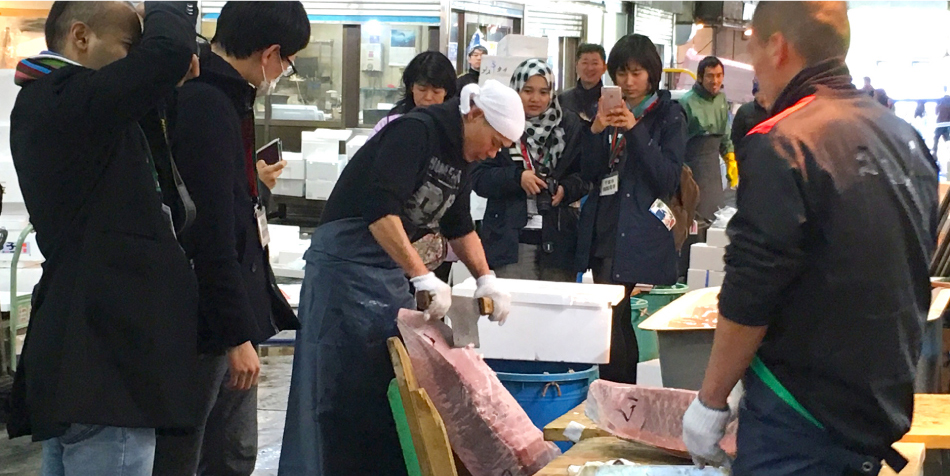 You can taste fresh seafoods 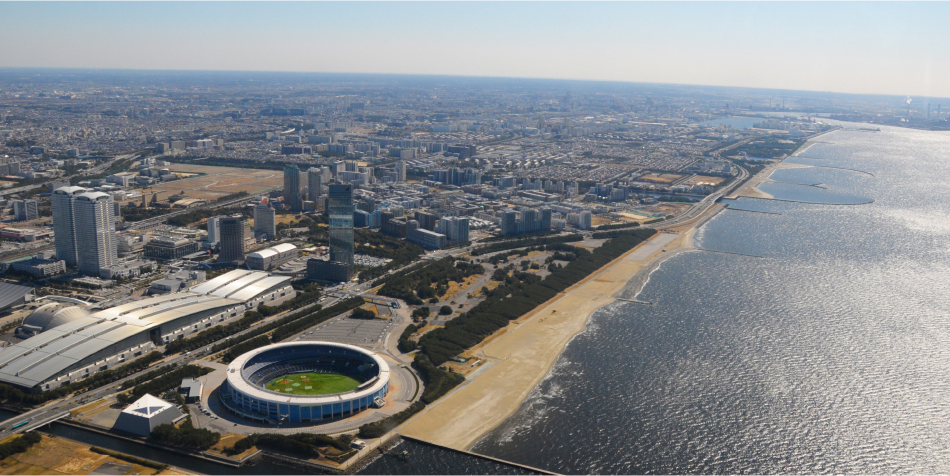 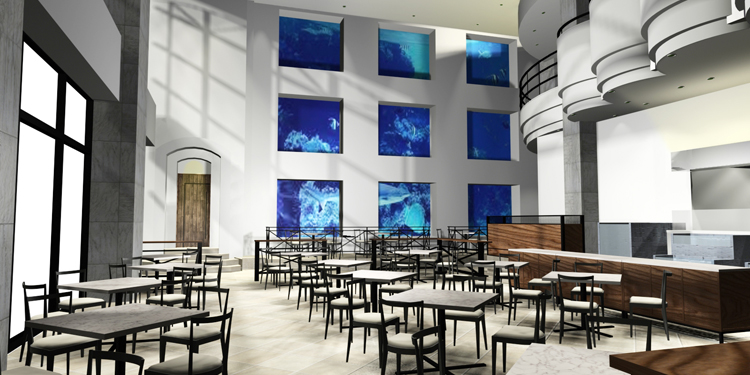 The surroundings of Chiba Station, where is located the seat of the prefectural government of Chiba Prefecture, have abundant tourism resources, such as museums, art galleries and others, there are also many hotels available at a reasonable price and a large number of commercial facilities starting with department stores and restaurants. Currently, the station and its surrounding area are undergoing massive redevelopment. Please fully enjoy “Chiba”, a city overflowing with even more attractiveness. 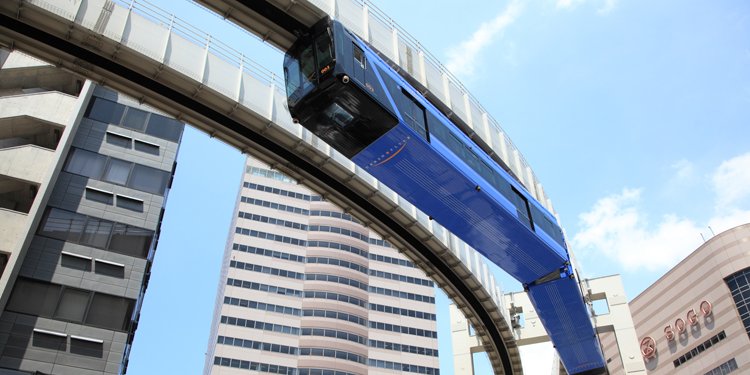 Boasting the longest operating distance in the world for a suspended monorail network. 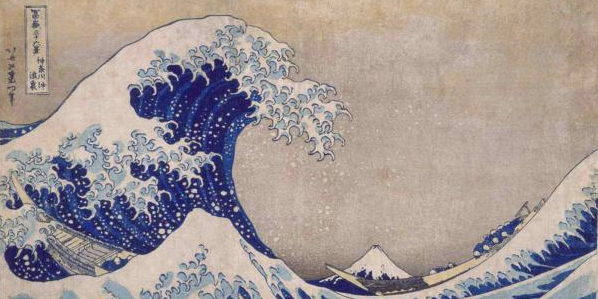 Having an established reputation for its Ukiyo-e painting collection 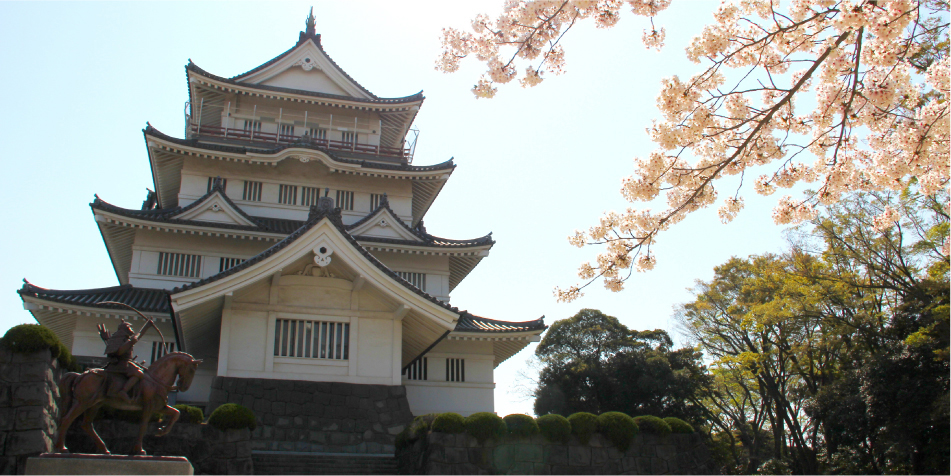 Built on the ruins of Chiba Castle 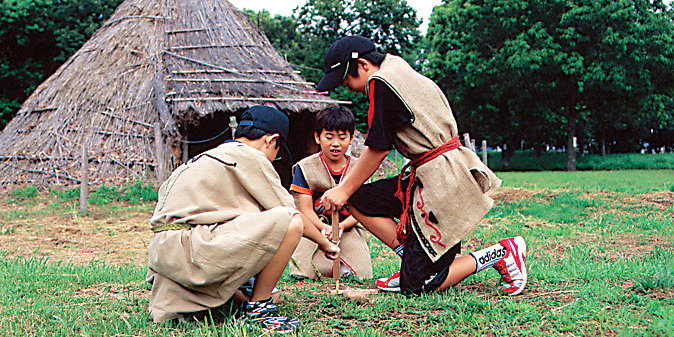 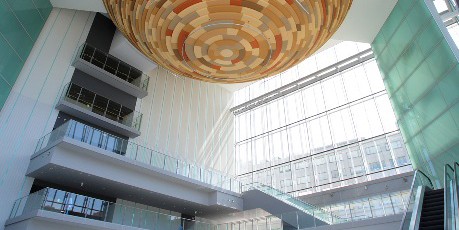 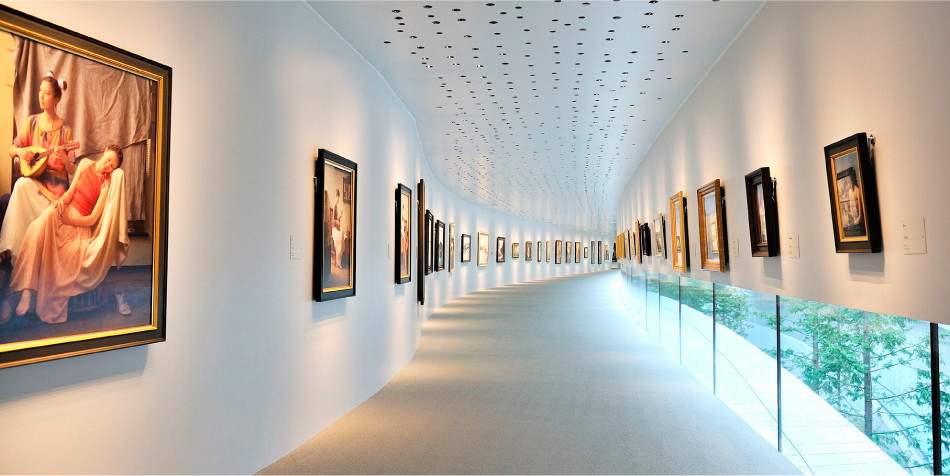 Exhibition of realistic paintings which are rare even in the world 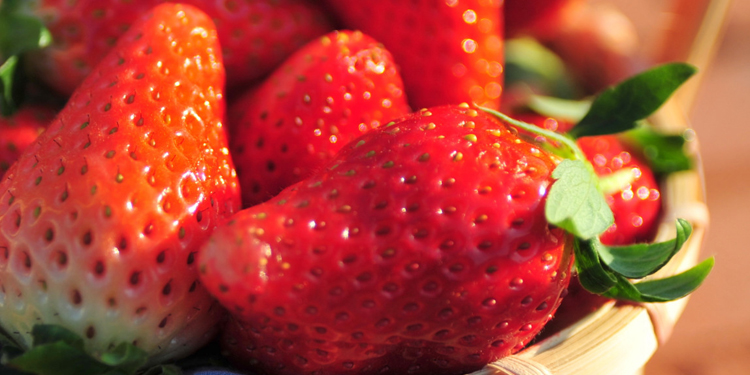 National Institute for Quantum
and Radiological Sciences and Technology